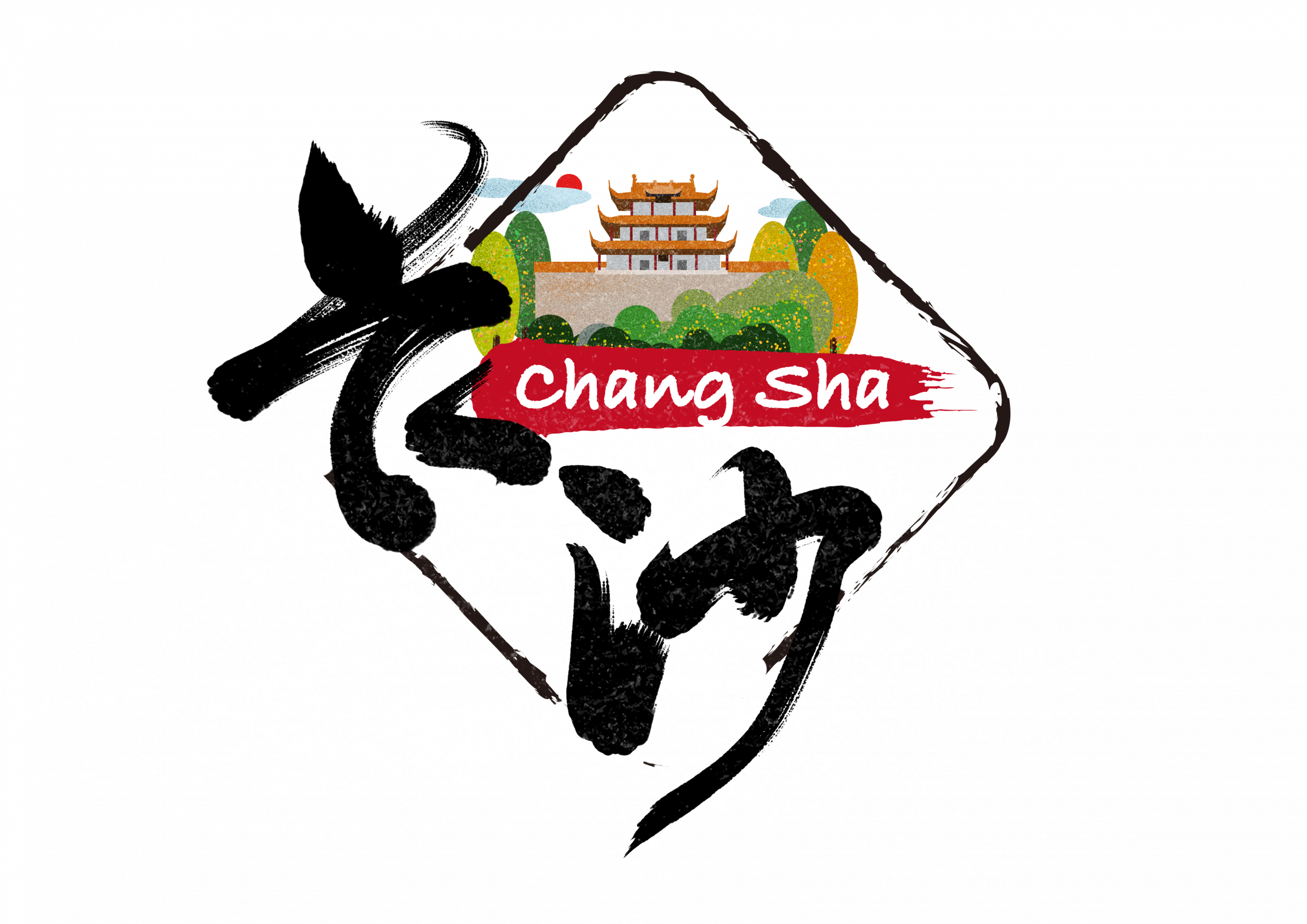 Changsha is the capital and most populous city of Hunan province in the south central part of the People's Republic of China. It covers 11,819 km2 and is bordered by Yueyang and Yiyang to the north, Loudi to the west, Xiangtan and Zhuzhou to the south, Yichun and Pingxiang of Jiangxi province to the east. According to 2010 Census, Changsha has 7,044,118 residents, constituting 10.72% of the province's population. It is part of the Chang-Zhu-Tan city cluster or megalopolis. 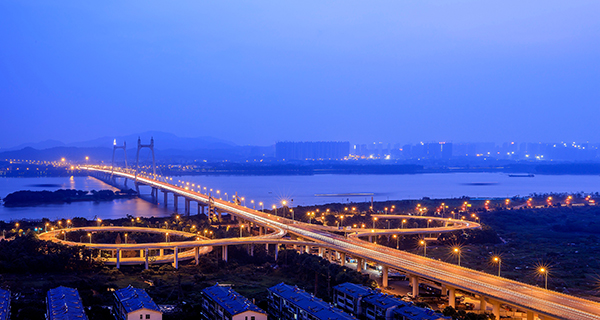 Changsha has a history of more than 3,000 years. Changsha was the capital of Changsha State in the Han Dynasty (206 BC – 220 AD), and the capital of the Chu State (907–951) in the Ten Kingdoms period. The lacquerware and Silk Texts recovered from Mawangdui (2nd century BC) there are an indication of the richness of local craft traditions. In 1904, Changsha was opened to foreign trade, and large numbers of Europeans and Americans settled there. 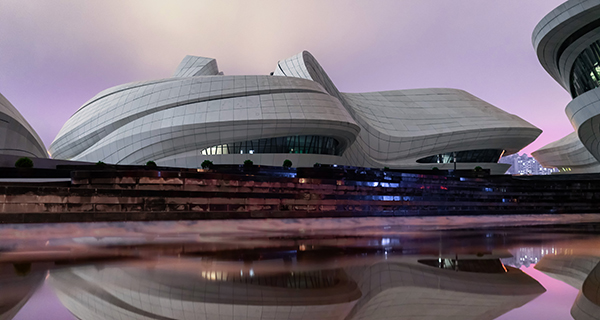 Changsha was the site of Mao Zedong's conversion to communism. It was also the scene of major battles in the Sino-Japanese War (1931–1945) and was briefly occupied by the Japanese. Changsha is now an important commercial, manufacturing and transportation centre.